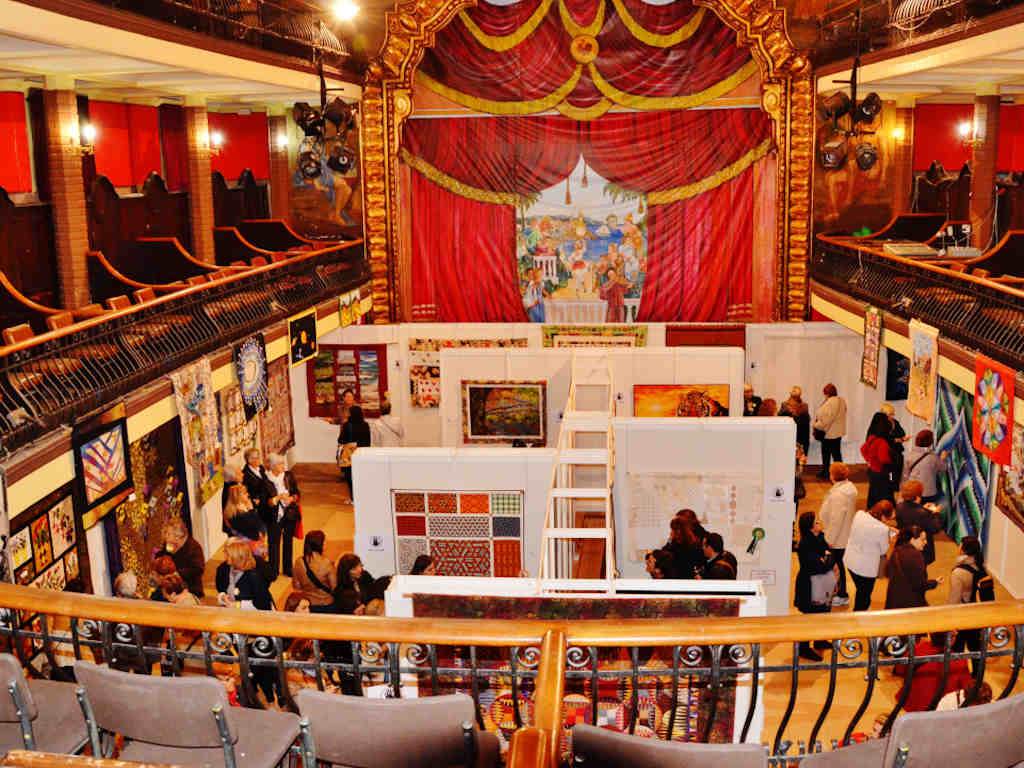 This past October, the world-famous Sitges film festival kicked off.

This great event has had in its previous installments the presence of great stars such as Quentin Tarantino (director of the new “Once Upon a Time in Hollywood”), Cameron Diaz or Jodie Fosters, among many other more celebrities.

There is no better time of the year to stay in Sitges, and live an incredible experience in one of our luxurious villas, while enjoying an infinite cinematic cultural diversity with your loved ones in the beautiful city of Sitges.

Next, let’s remember the highlights that brought to us this 52nd Sitges festival 2019.

A Lannister found on the Mediterranean coast!

Ángel Sala, director of the festival, brought happiness to all fans of the mythical Game of Thrones (GoT) series with a pleasant and unexpected surprise…. and that was Nikolaj Coster-Waldau, (interpreter of Jaime Lannister in the GoT series), that attended at the festival to witness the premiere of Jonas Alexander Arnby’s new movie, called “Suicide Tourist”, where the Lannister himself is among the main cast of actors. 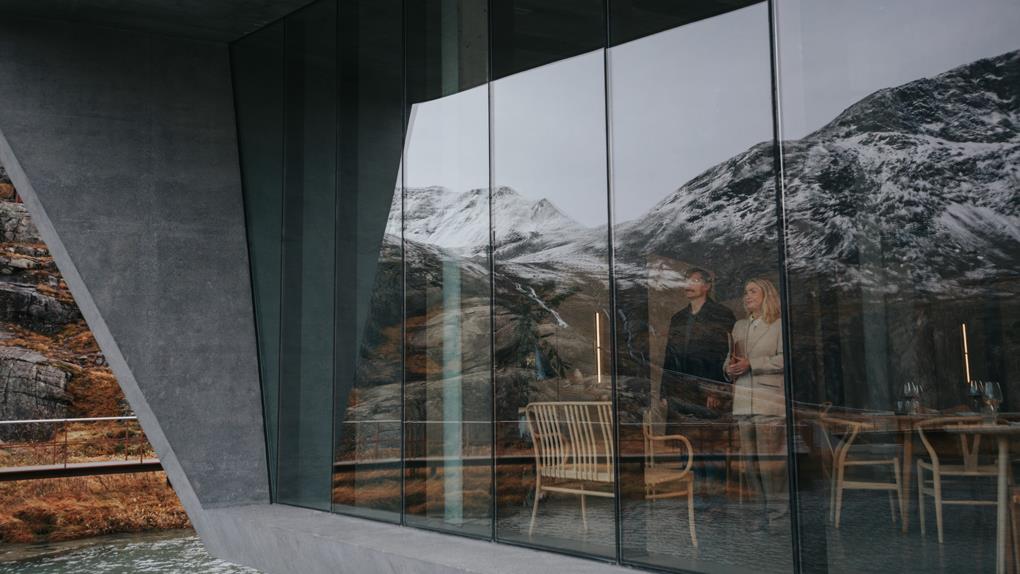 Asian culture made its appearance with more impact than ever!

This year, the festival surprised us with 2 great internationally Japanese films, by two great and renowned authors: “Weathering with you” by Makoto Shinkai, author of famous world-knewed films such as “5 centimeters per second” or “Your Name” (which premiered at the same festival last year), and “One Piece: Stampede”, for all the faithful followers of the popular manga / anime One Piece, by the mangaka Eiichiro Oda.

Promotional poster of the films “Weathering with You” by Makoto Shinkai, and “One Piece: Stampede” by Eiichiro Oda.

But let’s not forget the main course and origin of the festival: The Horror.

This genre never disappoints when it relates to Sitges, and just to start, this year brought to us the return of Rob Zombie, the former member of the metal band “White Zombie”, already known for bringing great films to the festival with his new movie called “3 from hell“. And this was only one of the various bombings of the theme that the festival brought us. 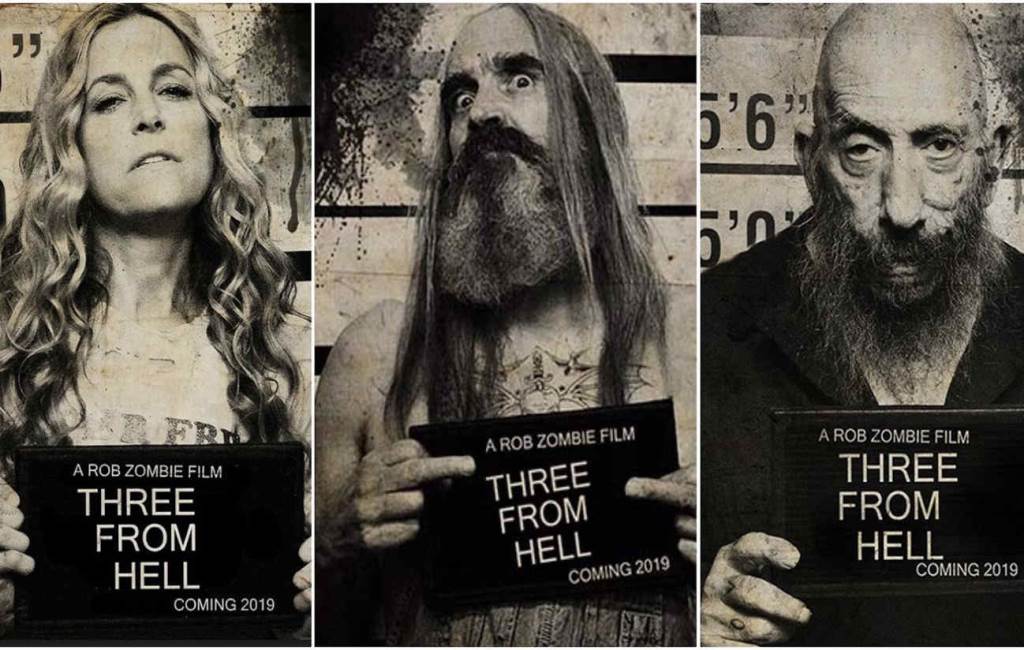 Promotional poster for the movie “3 from hell” by Rob Zombie.

Time to enjoy the best cinema in the best villas in the entire Mediterranean!

These are only a tiny part of all the novelties that the festival brought to us, which included other surprises such as the new movie “The way” of Vince Gilligan, creator of Breaking Bad, among many others of great quality.

Without a doubt, Sitges Film Festival is an event forced to squeeze to the fullest, and there is no better way to do it than to stay in one of the magnificent villas that you can find in Weekly Villas, sign up for each year the dates of this incredible festival and come to enjoy the Best cinema in the world.
Go preparing for everything that the Sitges Film Festival 2020 will bring to us. You will find all the news that will be released in our blog. 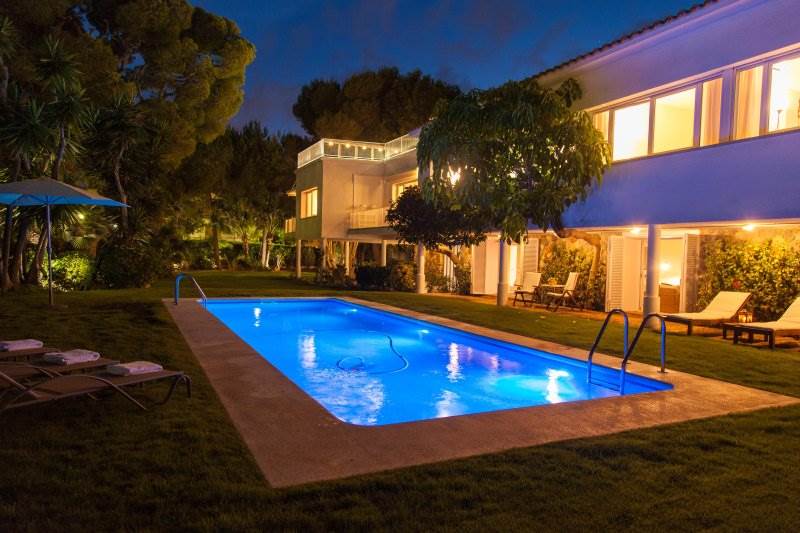 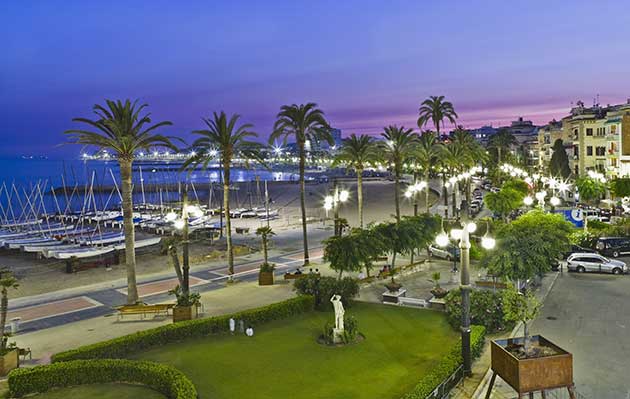 21 October, 2020
The low season begins and from Weekly Villas we want to announce that from October the minimum stay in some ...
See more 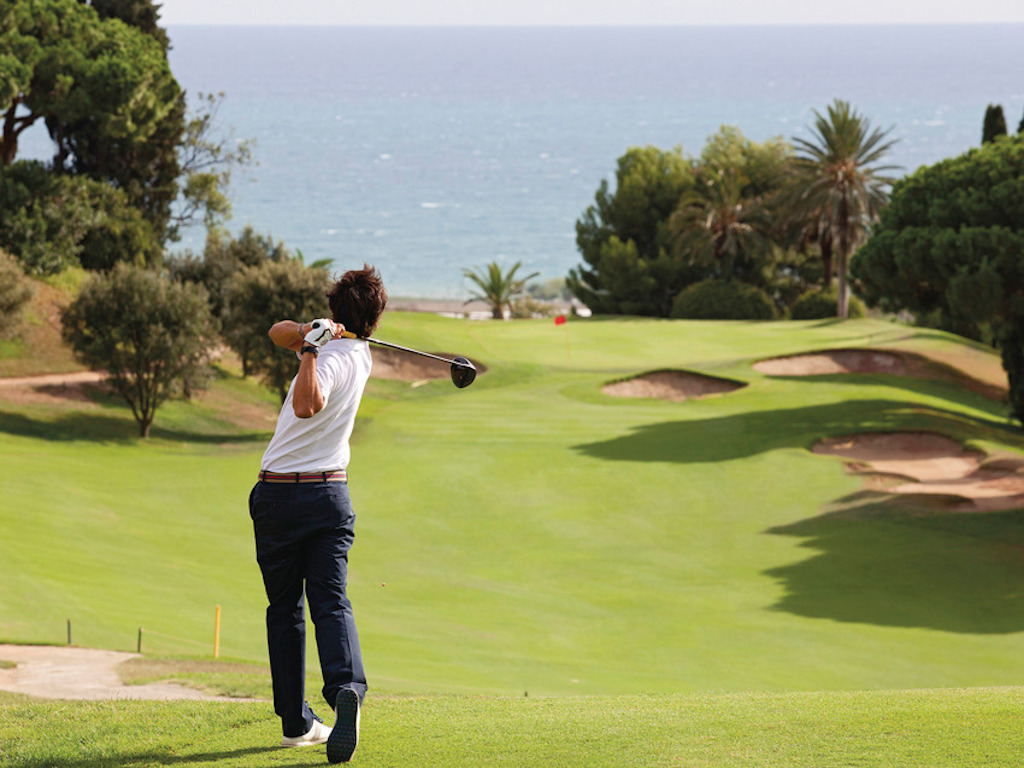 Golf in Sitges and surroundings

23 September, 2020
If you are looking for a different family or friends activity, we suggest you go one day to play golf. ...
See more

The beaches of sitges

16 September, 2020
Now that summer is over, we want to offer you a list of all those beaches that the city offers ...
See more 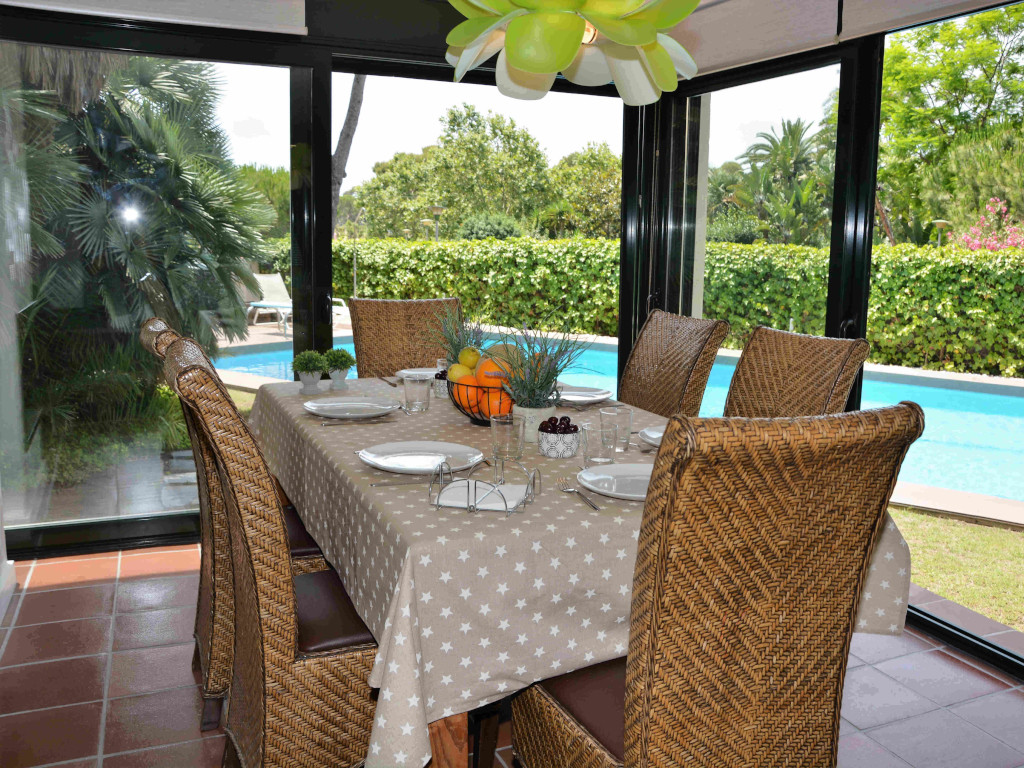 9 September, 2020
If you are thinking of spending a long vacation or a stay out of season, Sitges is a city with ...
See more 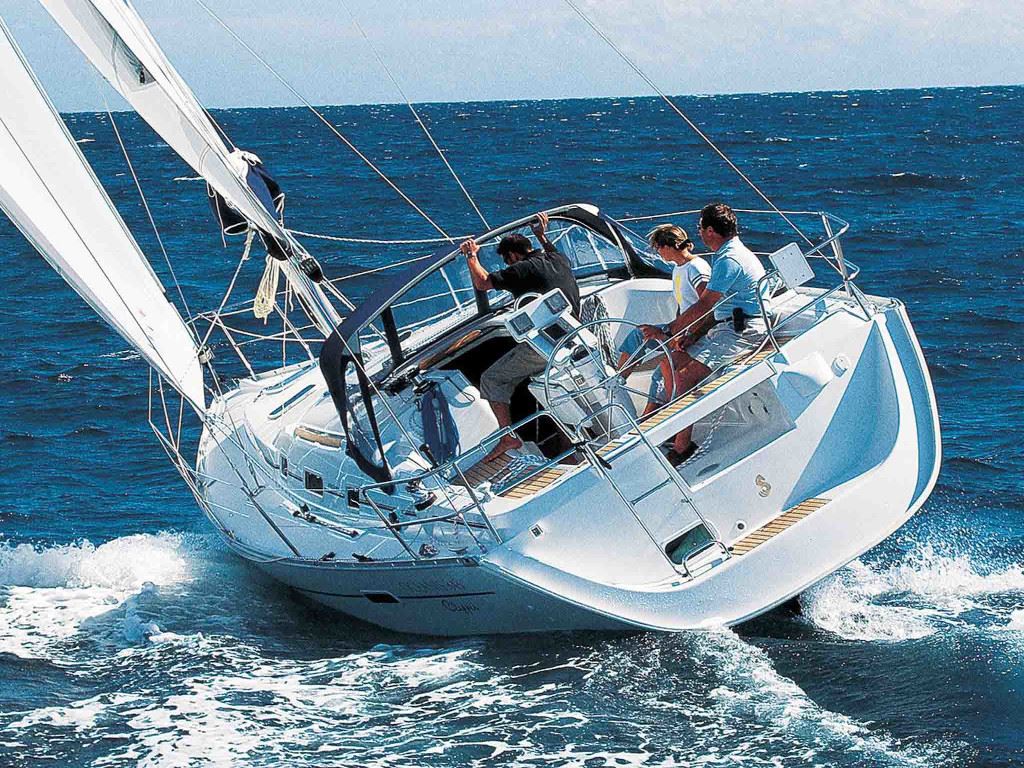 Sailing in Sitges for a day

27 August, 2020
If you are going to spend your holidays in Sitges, have you thought about a boat trip? The pleasure of ...
See more 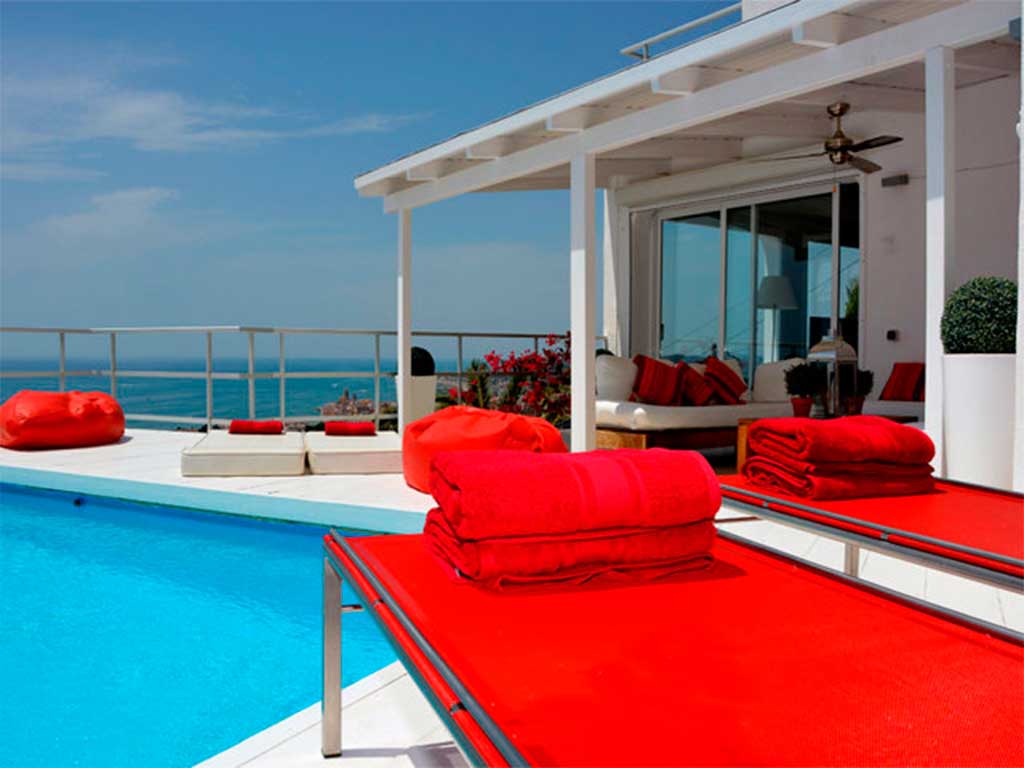 21 August, 2020
You may know the Mediterranean for being a popular beach destination in Spain, but the Costa Daurada is this and ...
See more