Beach of the dead man. One of the beast beaches in Sitges.

Beach of the dead man. One of the beast beaches in Sitges. 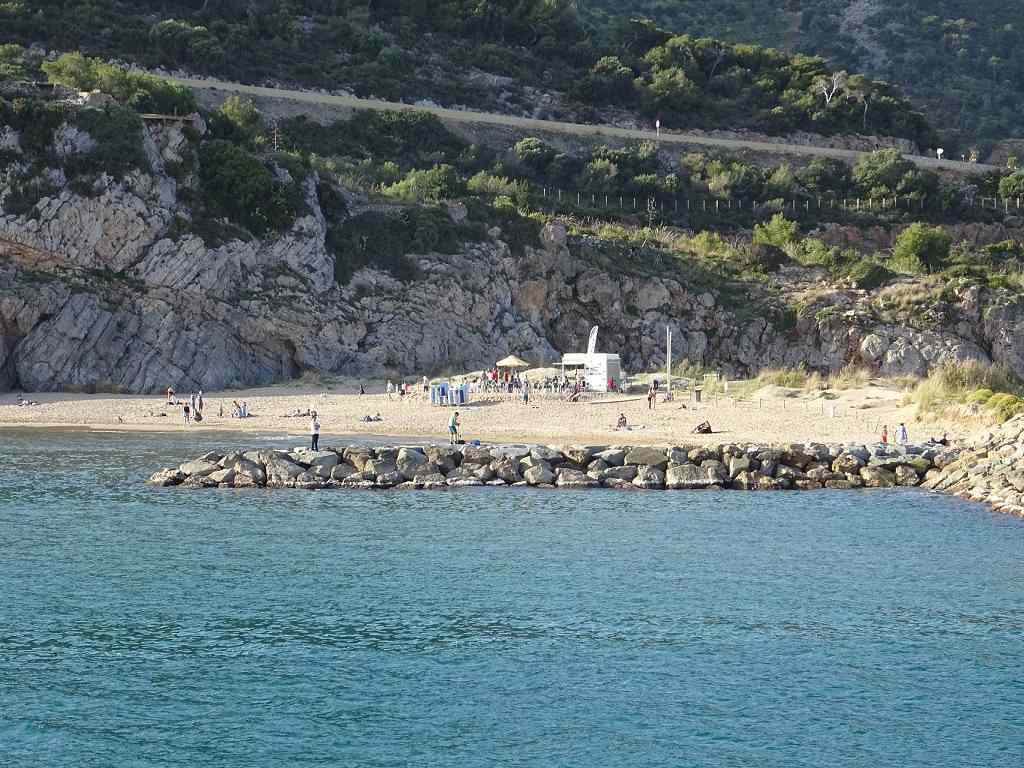 Its history begins more than 90 years ago, when the locals began to call this beach the first gay beach in the world. Gradually, over the years, it has become a famous place within the LGTBIQ+ community. But since its beginnings it has been frequented by this group, which at that time did not even exist. Moreover, this cove in Sitges, one of the Sitges best beaches, is nudist, so not everyone wants to access this special beach.

The truth is that apart from its public, this beach, which really is more of a cove due to its size, is in a spectacular natural environment. Evidently the visionaries of the area have taken advantage of this to do business in the area, and now there are even beach bars on the beach, with music and people playing sports and sunbathing.

But obviously, apart from the location and the fact that this cove in Sitges has an almost century-old reputation rooted in the LGTBIQ+ collective, many will ask: Why is it called the dead man’s cove?

There is no certainty, but the inhabitants closest to the place say that during the Second World War, back in the 1940s, the body of an airman who had fallen in combat was found in the sand, and that is why people began to talk about the beach as the beach of the dead man.

Beyond this anecdote, the atmosphere surrounding this beach is one with a strong gay presence and a young average age. This last aspect is influenced by the difficult access to this cove, as it is only accessible on foot, walking 1km through a mountainous area. This is due to the fact that the cove is located in an abrupt area, with many rocks, which form a small ravine within a bay that gives a geographically singular shape to the whole area and its surroundings. 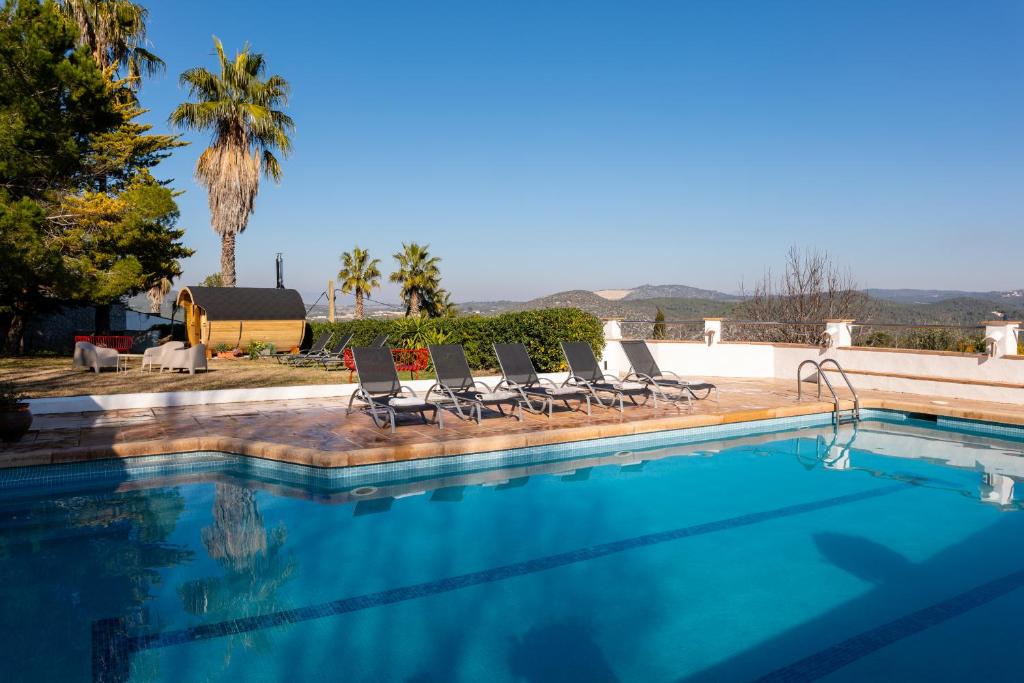 If you are thinking of spending a week in Sitges with your friends in one of our villas, going to this cove is a highly recommended alternative activity. You will find a unique atmosphere not far from the towns of Sitges and Vilanova. Even if you are one of those who don’t like to walk much, you can access this cove by boat, and relax in the shallow waters that accompany the sand and rocks of this Mediterranean landscape.

However, if you are looking for a different atmosphere, you will find charming coves in Sitges, where you can hide intimate corners to enjoy the sun and the summer on the Costa Daurada. Don’t think twice and come and enjoy the summer in Sitges.

What to do in Sitges during your holidays

6 September, 2022
If we have made the decision to visit Sitges or stay for a few days on holiday, we must ...
See more

The best tapas restaurants in Sitges

30 August, 2022
Sitges is a small town very close to Barcelona. It has a wide list of activities to do, from ...
See more

What you need to know before renting a luxury villa

9 August, 2022
When renting a luxury villa many questions arise, whether it is about the facilities of the villa, the area ...
See more 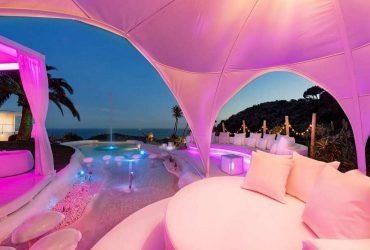 The best places to party in Sitges

27 July, 2022
While this town is known for its beaches and coves, the nightlife in Sitges is not far behind and in ...
See more

Find a holiday flat to rent in Sitges

21 July, 2022
Finding holiday apartments to rent in the centre of sitges is not the most complicated thing, but finding one ...
See more

The best markets in Sitges and Barcelona

20 July, 2022
In this section we will mention and give you a description of the best markets that can be found ...
See more

You can find out more about which cookies we are using or switch them off in settings.

This website uses cookies so that we can provide you with the best user experience possible. Cookie information is stored in your browser and performs functions such as recognising you when you return to our website and helping our team to understand which sections of the website you find most interesting and useful.

Strictly Necessary Cookie should be enabled at all times so that we can save your preferences for cookie settings.

If you disable this cookie, we will not be able to save your preferences. This means that every time you visit this website you will need to enable or disable cookies again.

This website uses Google Analytics to collect anonymous information such as the number of visitors to the site, and the most popular pages.

Please enable Strictly Necessary Cookies first so that we can save your preferences!