The Unknown places in Barcelona

The Unknown places in Barcelona 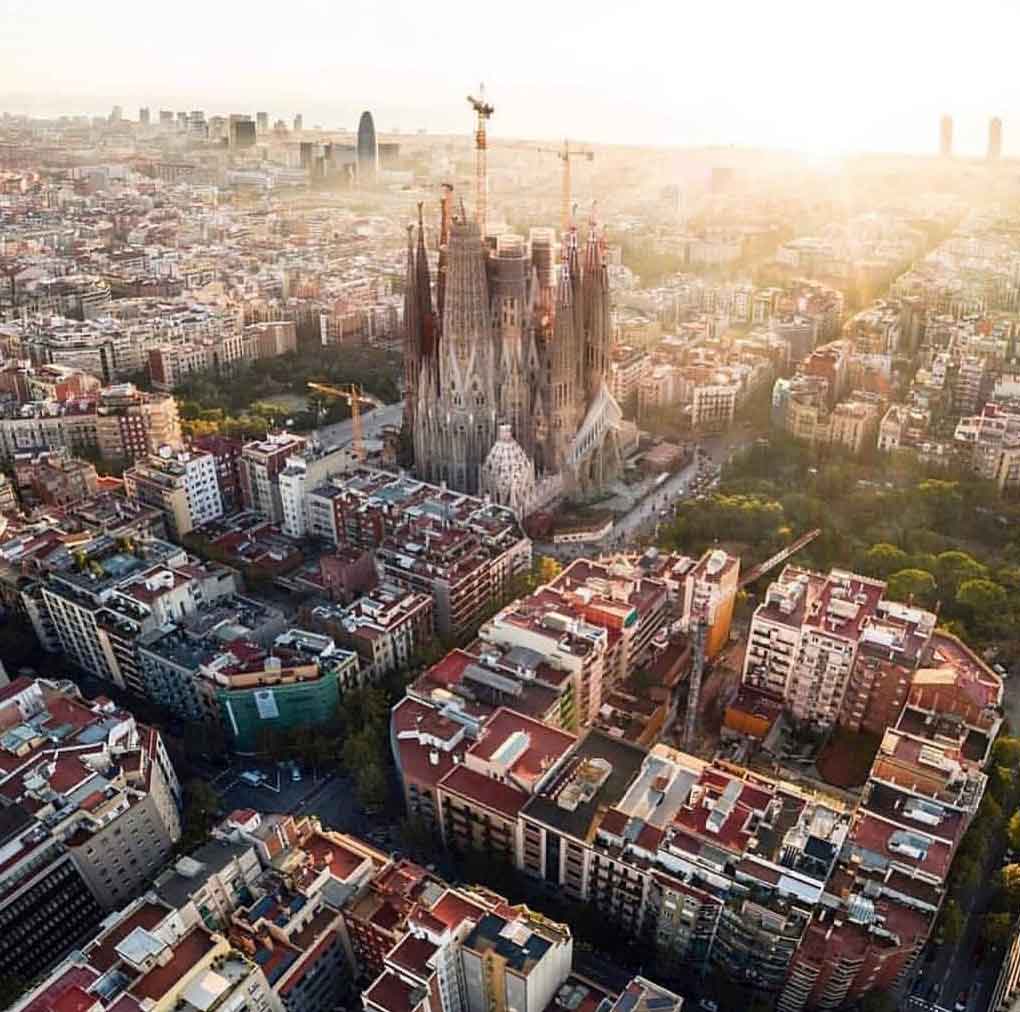 Discover unknown places in Barcelona which are not in the tourist guides.

The Illusions Museum is Barcelona’s most original museum. You will find thematic rooms, 3D installations or labyrinths. You will find yourself immersed in the ball pool or walking backwards in a house. This is a museum you are going to love! Enter a world full of imagination, where you will spend a pleasant moment with friends or family.  You become protagonists of the works present in the museum. It is a place that will make young and old people dream.

The Tamarita Gardens are one of unknown places in Barcelona. As you walk through the garden gates, you enter another era in Barcelona where the bourgeoisie was building its residences surrounded by gardens in the upper part of the city. Its gardens are an ideal place to rest and be quiet away from the noise of the city. You can walk in the garden and take advantage of this moment to discover the magnificent fountains and statues of two different atmospheres: romantic and classic. There are also ping-pong tables and a playground for children to satisfy families.

Other unknown places in Barcelona: the air raid shelters. Barcelona was one of the first cities to be bombed during the civil war, and the Generalitat de Catalunya assigned Ramon Perera, a 31-year-old engineer, to design a system that would allow the population to protect themselves from air strikes. You will find them all over Barcelona  but the most famous is located in Plaça del Diamant. The detail and conservation level of this refuge is so impressive that you can see the marks left on the walls by the candles that lit up the refuge when people were sheltering there. Many of these bunkers were accessible through the tunnels in the middle of the street. However, there were also a few privileged people who had access from their homes. La Pedrera has one.

A bit of history! Plaza de San Felipe Neri is a unique square in Barcelona and you will discover this secret place in Barcelona. It is located in the Gothic part of the city. You will notice holes on the front of the church. Wondering why the walls have not been restored? These brands refer to a dark era in Barcelona and in Spain. We have to go back to 1938, to the last moments of the civil war. These holes are due to a bombardment caused by the rebels during the civil war. It was on January 30, 1938 that the bombing took place, killing 42 people, most of them were children who had taken refuge in the basement of the church. The facade was rebuilt using elements from the old buildings.

You know what you have to do now! Rent one of our villas in Sitges and discover the secrets of Barcelona. 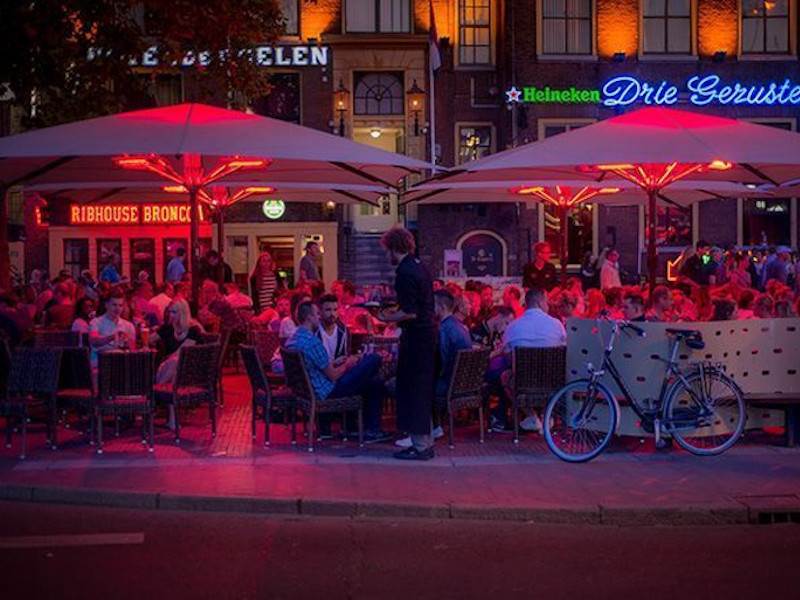 7 February, 2020
If you feel like having a great time and partying, in Sitges there is always something to have fun. From ...
See more 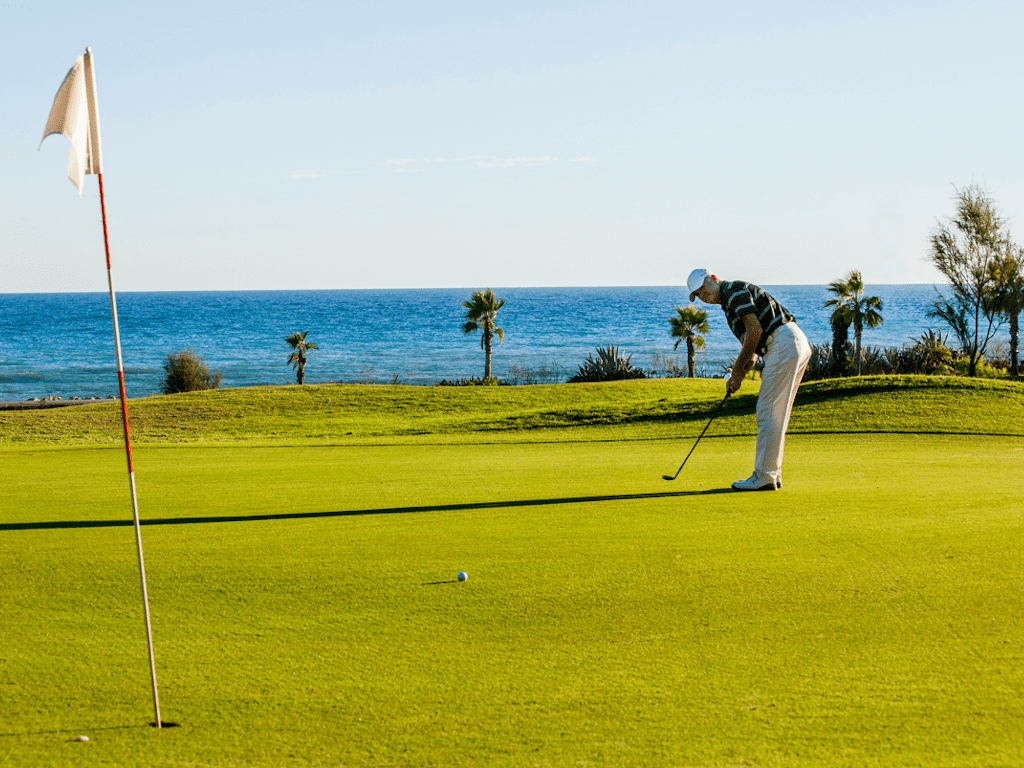 17 January, 2020
Sitges is one of those cities that you fall in love with just stepping on it; An idyllic destination ...
See more 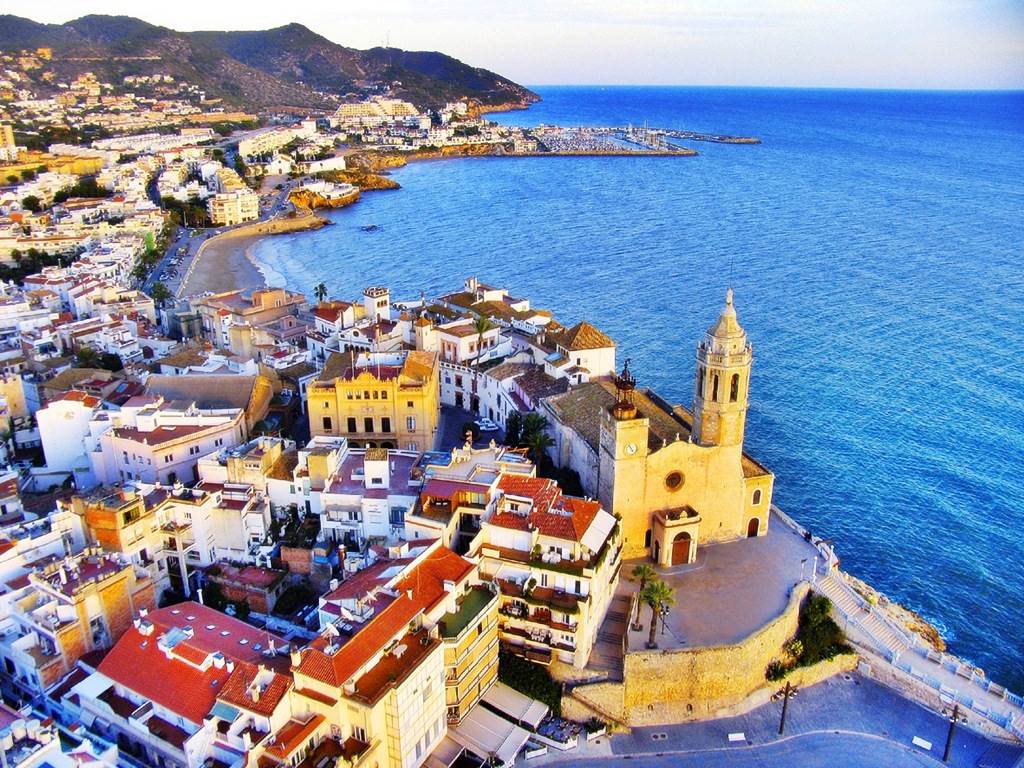 14 January, 2020
The arrival of June indicates one thing, and the good weather has come to stay. In June we can ...
See more 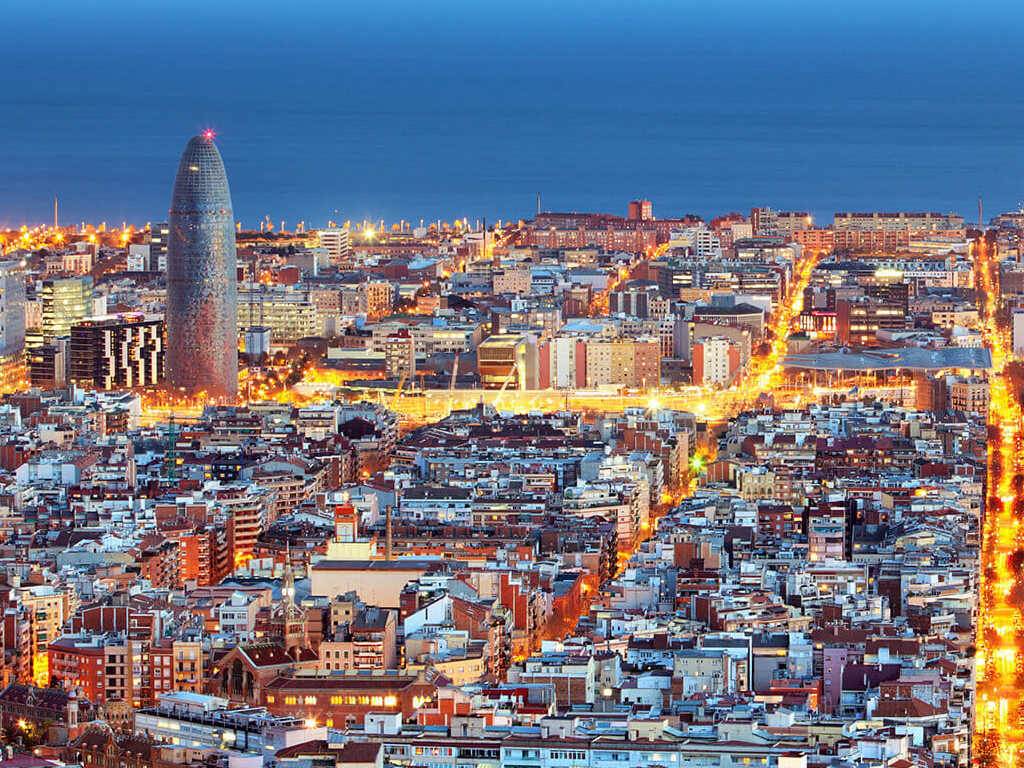 31 December, 2019
Although we are still about to finish and leave for the year 2019, (leaving behind an entire decade full of ...
See more 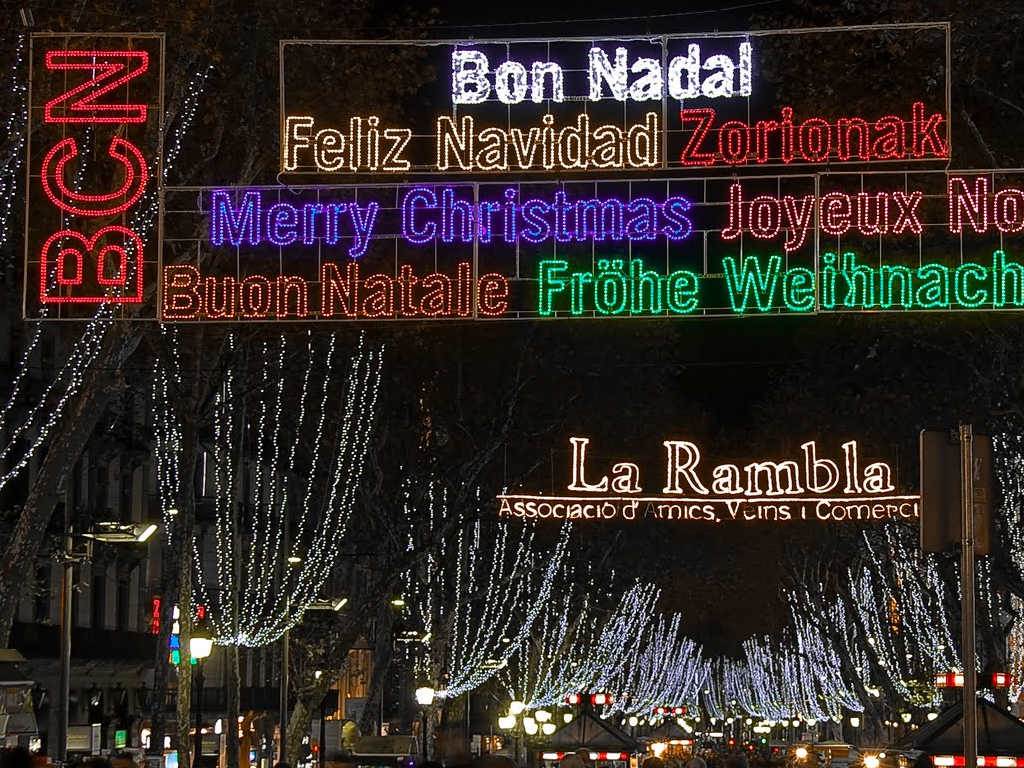 13 December, 2019
In one of our previous posts published here, in the Weekly Villas Magazine, we talked about Christmas and New Year’s ...
See more 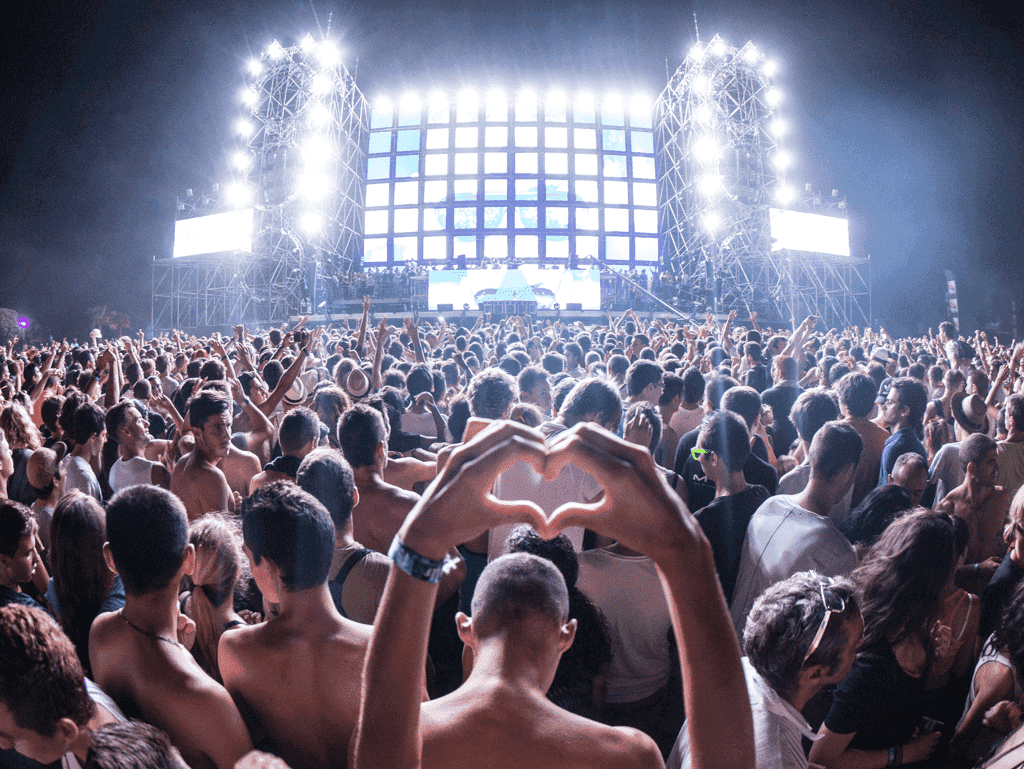 4 December, 2019
A few kilometers from the calm and tranquility of our villas in Sitges is Barcelona. And it is that the ...
See more